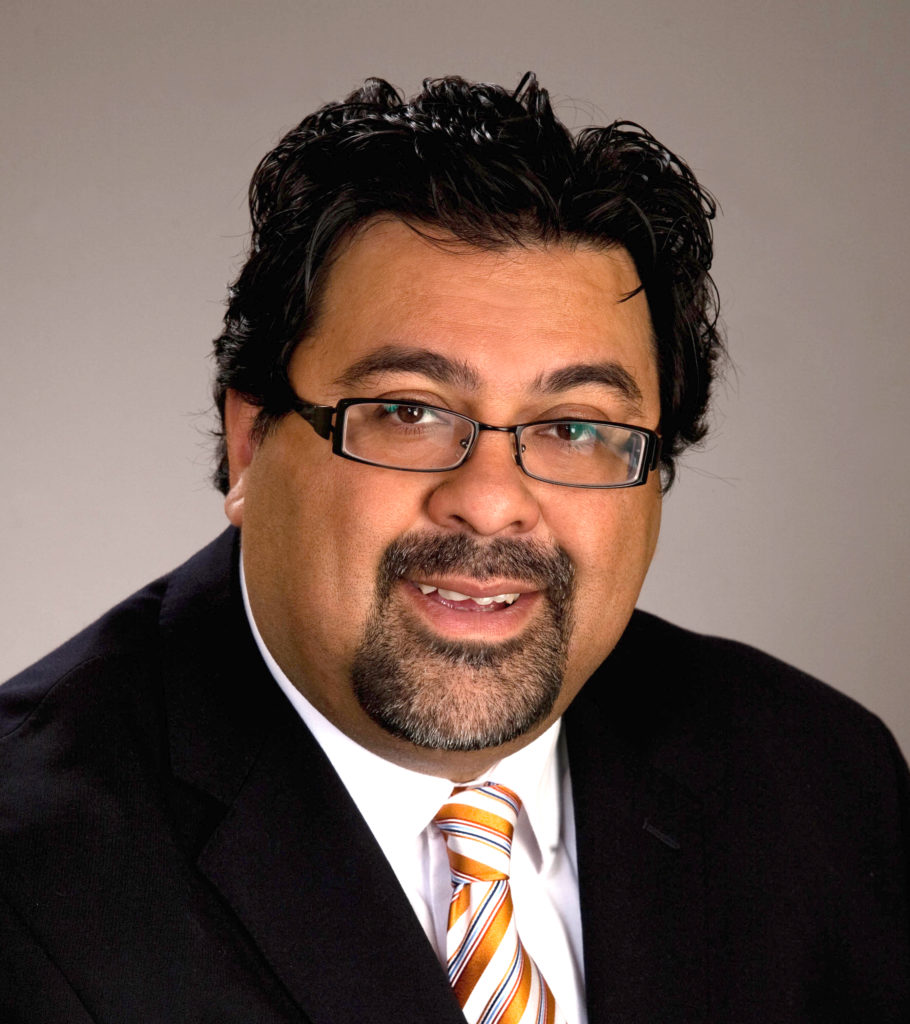 Shawn has been an adjuster since 1992. His extensive experience throughout North America and the Caribbean involves catastrophic losses as a result of; the Quebec Ice Storm, 9/11, Hurricanes Katrina, Wilma, Ike & Gustav. Examples of these assignments include; buildings that surround the World Trade Center, a casino in the lower Mississippi region and a mine in the Dominican Republic.

30 years 1992
About Us
Our Firm
Governance
Connect with us:
All content © Copyright 2022 McLarens.
Cookie consent: We use cookies to improve your experience on this website. By continuing to browse our site you agree to our use of cookies.Accept