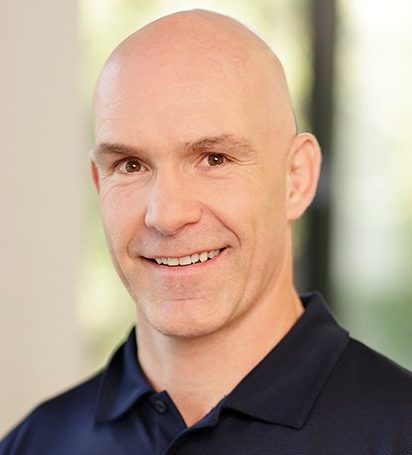 Completing his Honours Degree in Civil Engineering in 1996, Stewart initially pursued a professional career in rugby. In 1998 Stewart decided to balance his rugby with a longer-term career in loss adjusting and joined McLarens Toplis working from their Leeds office. Initially working as an engineering technician, Stewart soon developed his skills specializing in property damage claims and became a Chartered Member of the Institute of Building in 2003.

Prior to moving to Australia in 2013 Stewart worked in Bangkok as a consultant for Crawford and Company. Stewart dealt with a number of large losses as part of the catastrophe team with numerous claims well in excess of USD 10M which occurred as a result of the catastrophic flooding in late 2011.

24 years 1998
About Us
Our Firm
Governance
Connect with us:
All content © Copyright 2022 McLarens.
Cookie consent: We use cookies to improve your experience on this website. By continuing to browse our site you agree to our use of cookies.Accept