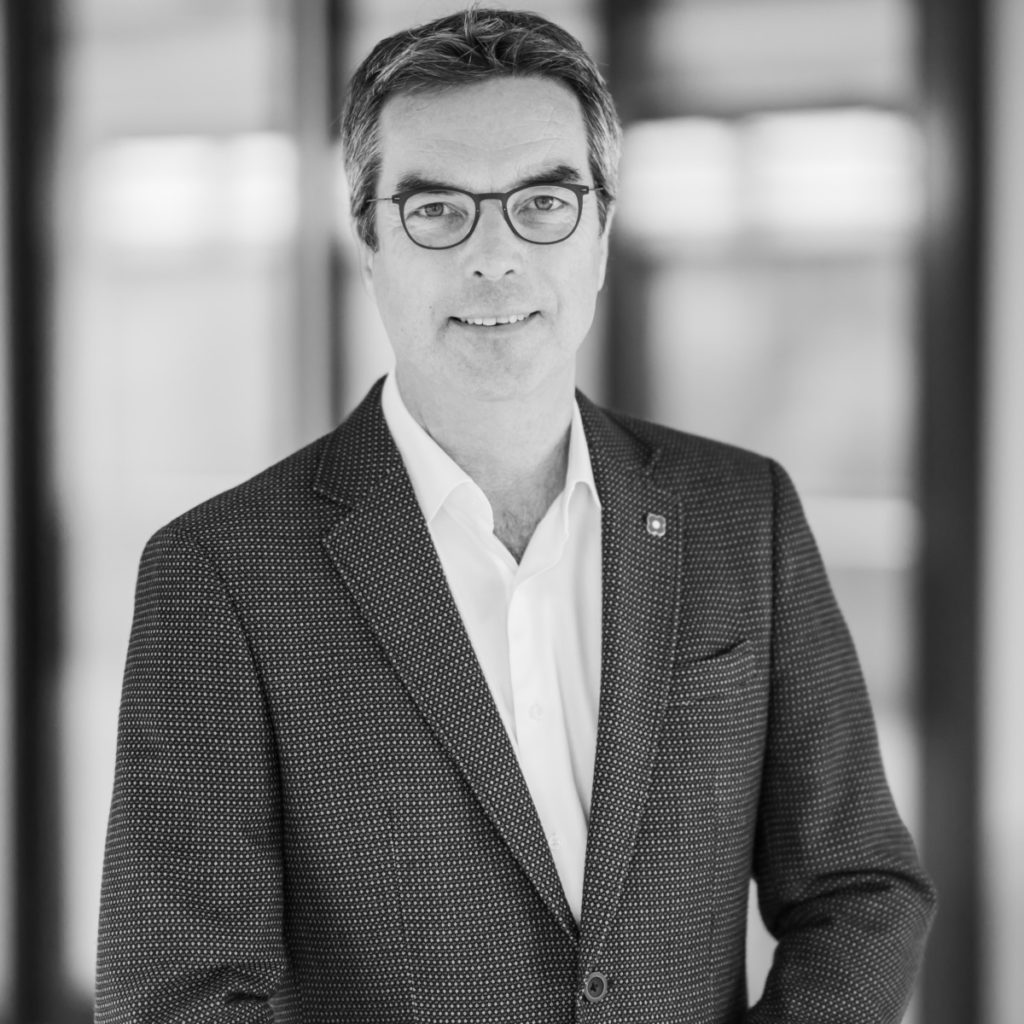 In 1982 Sydney started his professional career as a trainee officer and later as a first officer on chemical tankers in the Dutch merchant shipping trade. In 1988 he joined Robins Davies, the later GAB Robins where he managed claims for key Multinationals. During his career he has gained broad experience in handling technical Property, Construction and Liability claims almost exclusively in the industry, mainly Power, Construction and Petrochemical industries. Sydney’s areas of expertise include Machinery Breakdown with Time Element or BI losses specializing in Renewable Onshore power plants and traditional Power Generating Utilities including High Voltage transport systems.

In 1996 Sydney was one of the founders of Joosten & Partners, which is now Vanderwal & Joosten (VWJ), a renowned name in the local insurance market for major and complex losses with a technical or engineering aspect. He is part of the Board of Directors but still spends most of his time handling claims. In his role he has dealt with numerous cross-border claims and gained significant experience of the cultural challenges which international claims handling presents.

Dutch, English, German
About Us
Our Firm
Governance
Connect with us:
All content © Copyright 2022 McLarens.
Cookie consent: We use cookies to improve your experience on this website. By continuing to browse our site you agree to our use of cookies.Accept