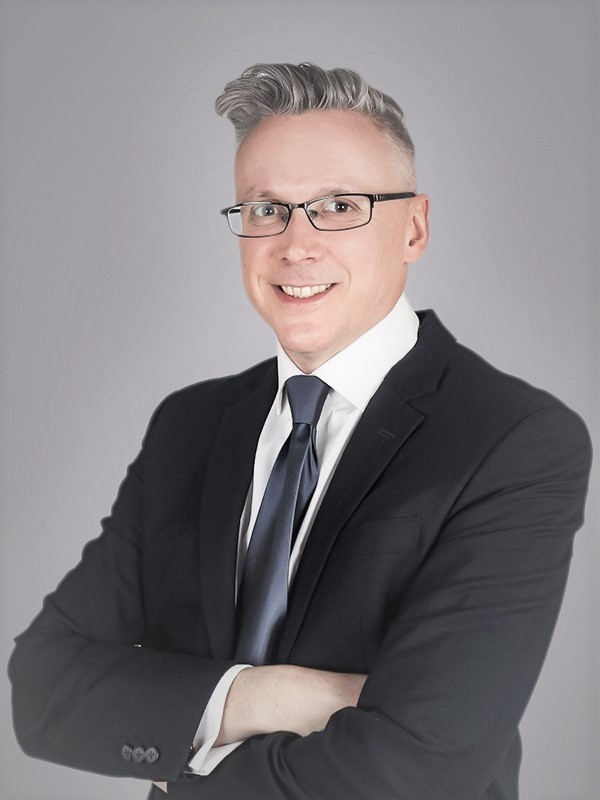 Between 2000 and 2001, Tim worked for JLT Insurance Brokers in Taiwan, where he gained experience working in an all Chinese office and for both Broking and Claims for commercial clients. From 2001 – 2006, he worked for CTC Services based in London, while travelling extensively for claims and audit & review work in Europe and Asia.

Tim handled losses arising from the 2004 Hurricane Ivan in the Cayman Islands and the 2005 Hurricane Wilma in Mexico. In 2006, he moved to McLarens Thailand where he worked on a large portfolio of claims including property, CAR, Liability, and JB.

English, Italian, Mandarin, French (fair), Thai (Basic Conversation)
About Us
Our Firm
Governance
Connect with us:
All content © Copyright 2023 McLarens.
Cookie consent: We use cookies to improve your experience on this website. By continuing to browse our site you agree to our use of cookies.Accept