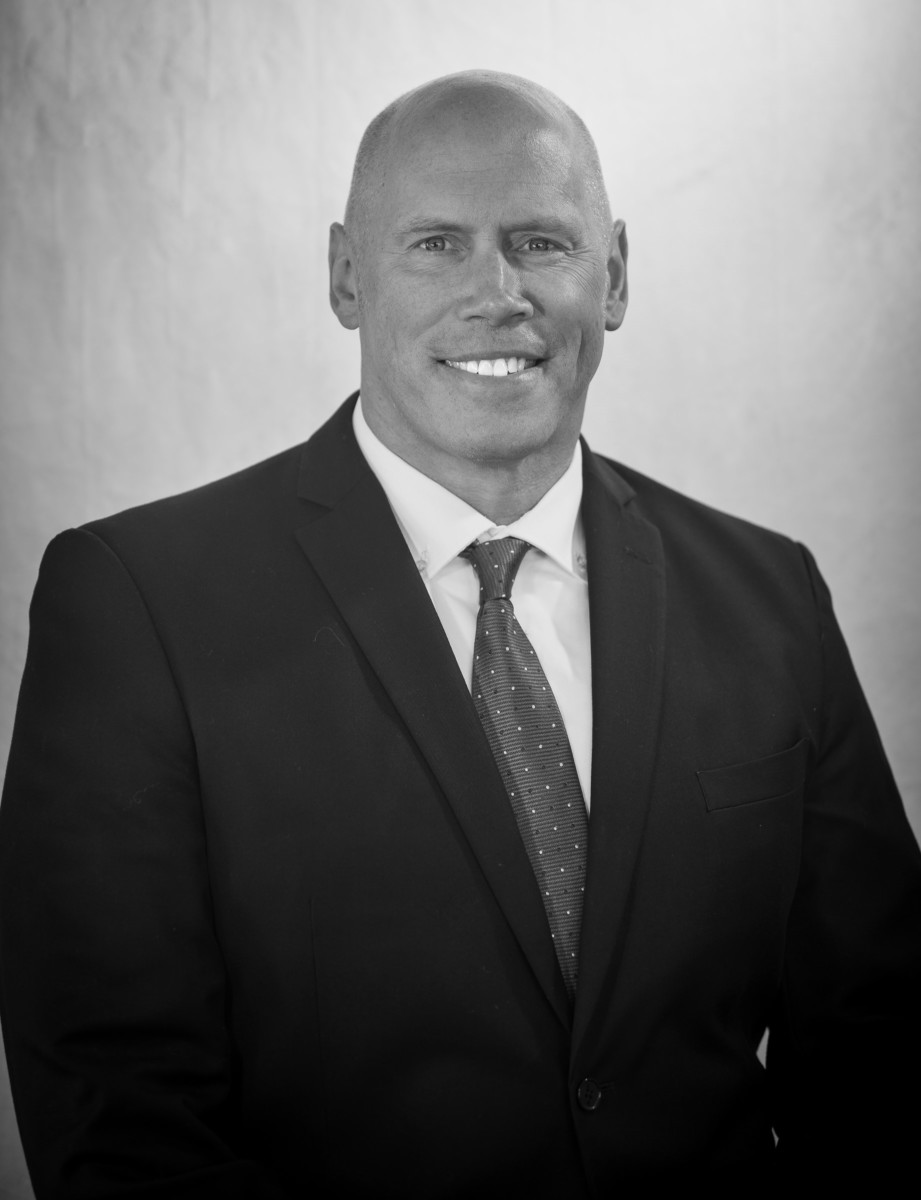 Trent leads our US Agriculture practice. He is a well-known figure in the Agricultural Insurance market having worked as a successful operational and strategic adjuster/ director for Allianz/Firemans Fund, General Accident and Zurich and also operated his own independent adjusting firm with five offices for over 6 years. Trent joined McLarens in 2016 and was promoted to US Head of Agriculture in 2021.

Trent grew up in the Midwest in a farming family and community and still owns and operates a family farm. Trent has a background in industrial electronics, estimating, building and negotiating large commercial and complex insurance claims. He has seasoned skills in the building trades from excavation to finish carpentry aid that in his explaining complicated procedures for all to understand. His in-depth understanding of building structures and mechanical operations aid in the mitigation of agriculture losses.

Trent Gillette spoke at the 2016 CLM Midwest Conference. He has been engaged in many speaking engagements throughout the insurance industry and held numerous training seminars internally and externally. He is involved and an active member of numerous claims organization. He was chosen as the lead story and cover of Impact magazine.