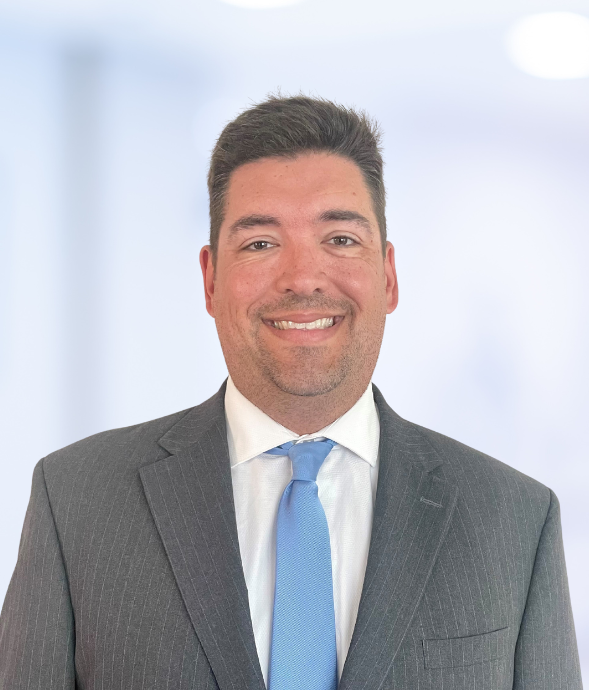 Will commenced his career in insurance adjusting in August 2005 with large International/Domestic Independent Adjusting Organization. Will has been in the Commercial Large Loss arena since August of 2010.

Will received expert training in a wide variety of Commercial and Industrial Insurance claims and has handled claims for numerous large carriers both in the continental U.S. and the U.K.

17 years 2005
About Us
Our Firm
Governance
Connect with us:
All content © Copyright 2022 McLarens.
Cookie consent: We use cookies to improve your experience on this website. By continuing to browse our site you agree to our use of cookies.Accept