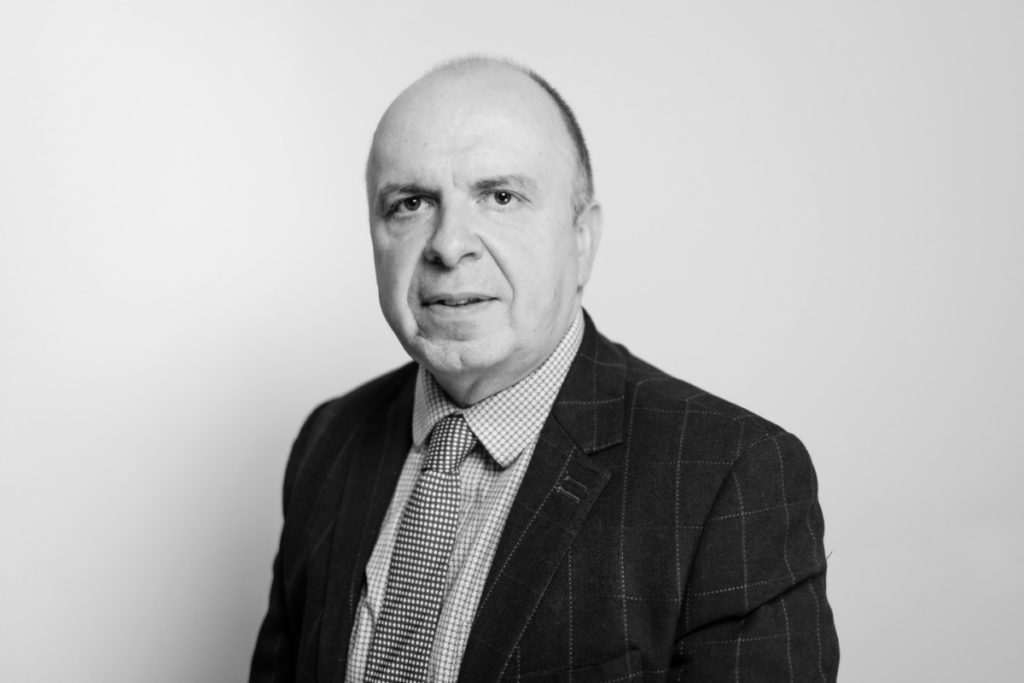 William joined McLarens in January 2007 as an Executive General Adjuster with over 20 years of loss adjusting experience. He commenced his career in a major broking house and composite insurer, focusing on handling large/complex domestic and commercial property claims including construction, energy, and engineering risks. William traveled to the far east to lead a number of multi-million pound property and business interruption losses arising from the Thai floods in 2011. He has also responded to catastrophe events in the Caribbean, UK, and Ireland.

William currently takes the property claims lead in Ireland, and deals with large losses throughout Europe and beyond for home foreign claims. His skill set also includes all types of commercial property losses (including manufacturing, receivership, subsidence, construction, and engineering).

William was part of the working group involved in the development of the McLarens Major Loss Practice and McLarens Investigation Practice for the UK/Ireland Region.