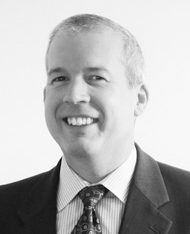 Prior to joining the McLarens Group, David spent 16 years at British Airways Engineering where he started his career as an apprentice, obtained his Licenses, and held various roles in line and hangar based maintenance, technical support, operations, and management. He completed an MSc in 2004 and has handled a wide variety of hull insurance claims in particular, specialising in large commercial aircraft and executive jets.

MSc
About Us
Our Firm
Governance
Connect with us:
All content © Copyright 2023 McLarens.
Cookie consent: We use cookies to improve your experience on this website. By continuing to browse our site you agree to our use of cookies.Accept