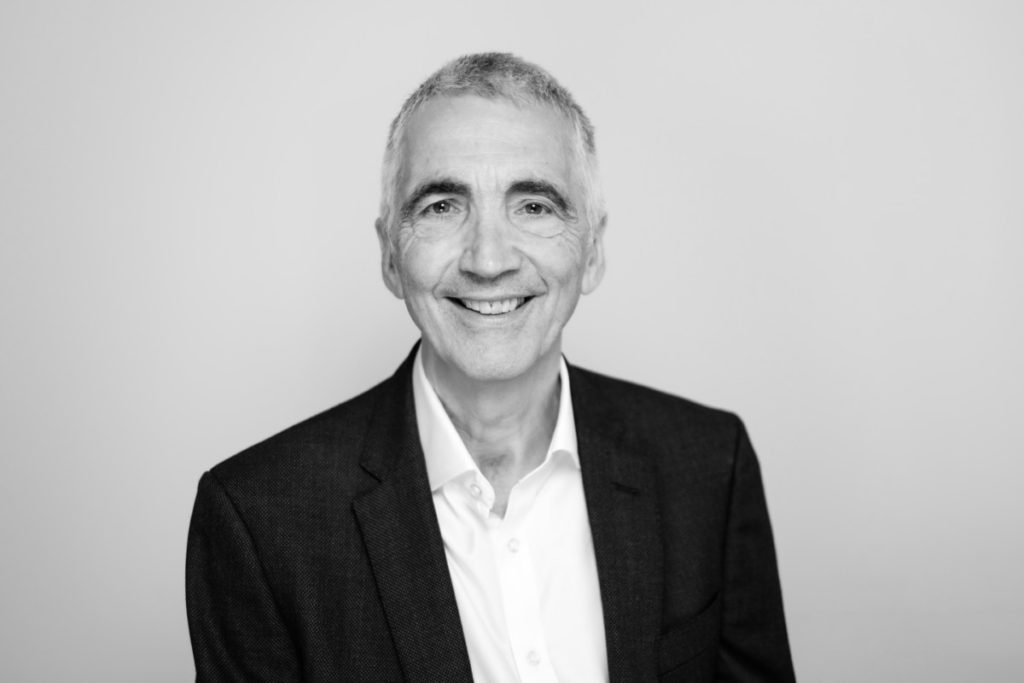 David began his loss adjusting career in 1980, initially with Davies & Co, before moving to Robins, Davies & Little in East London the following year.  Having qualified in 1986, he was appointed Regional Operations Director with responsibility for 14 offices spanning the Midlands and East Anglia.

Over the ensuing years, David handled a range of multi-million pound Property and BI claims for GAB Robins and held a number of senior operational positions.  This culminated in his appointment as UK Client Services Director in 2004. David then joined Cunningham Lindsey in London, in 2006,where he held the position of Client Director, managing a number of Cunningham’s largest clients. In 2013, David joined McLarens in London, taking up a UK Board position as Executive Director.