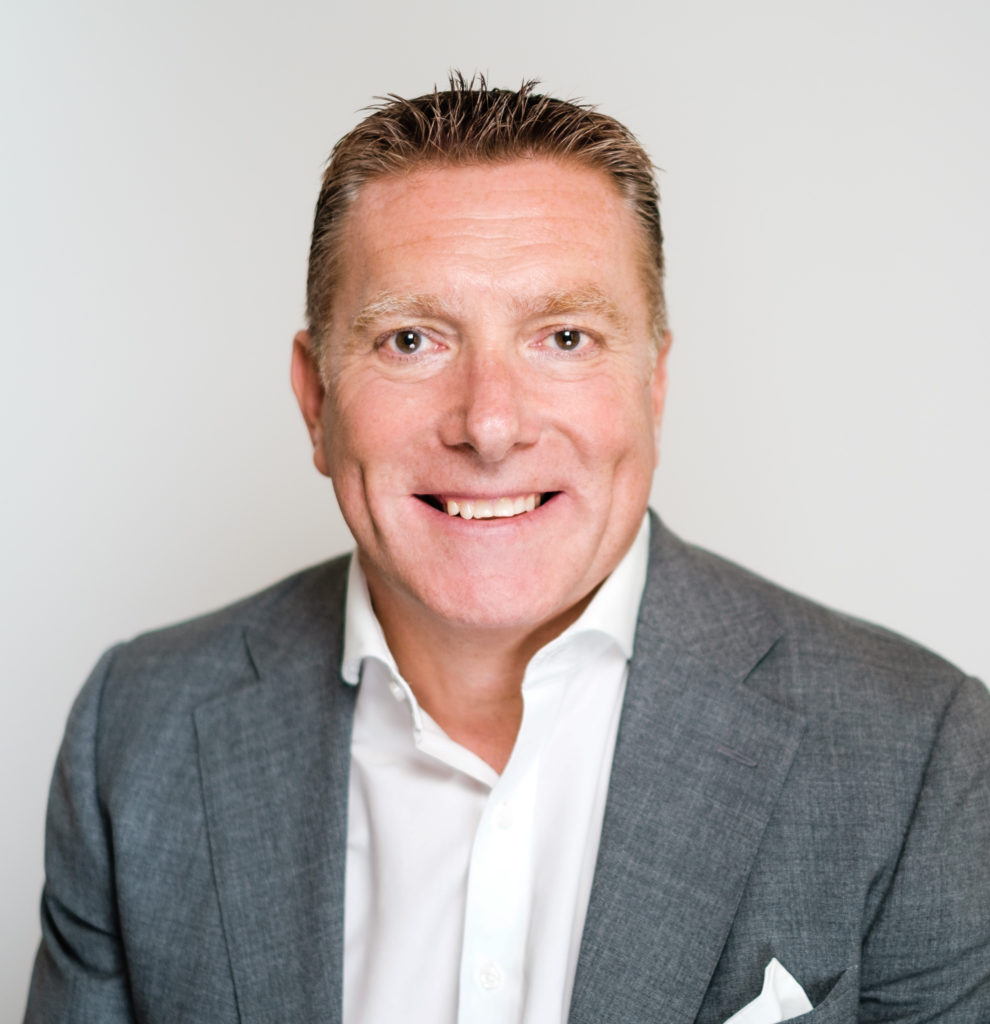 Graham began his career in Liverpool with Thomas Howell Group, latterly Crawford and Company, in 1991 where he trained and qualified as a Chartered Loss Adjuster, enjoying various roles culminating in establishing and managing a Regional Claims Centre.

Moving to London, he was engaged by GAB Robins in 2001 as Regional Director for the East of the country before becoming UK Service Delivery Director, responsible for the UK office infrastructure and overall customer service.  Graham was also Operational Account Director for key national customers and successfully led a number of major projects associated with the re-engineering of the company, system development and new business work stream implementation.

During his career, Graham has gained broad experience of the UK and international commercial markets, handling the full spectrum of claims across all classes, including property, business interruption, high net worth, casualty, transit and financial lines, before focusing exclusively on major and complex commercial claims.

Graham joined McLarens in 2006 as an Executive Director and in 2013, was appointed Managing Director – Europe, leading our owned operations in the UK, Republic of Ireland, France, Belgium, Italy, Spain and Russia whilst also having responsibility for affiliate and key client relationships.

In April 2019, Graham was appointed to the newly created global position of Chief Commercial Officer, reporting to the Chief Executive Officer.  In this role, he provides leadership of McLarens’ commercial strategy with responsibility for the management and development of key client relationships whilst driving innovation, service offering expansion & M&A activity.

Graham is a Past President of the Chartered Institute of Loss Adjusters.