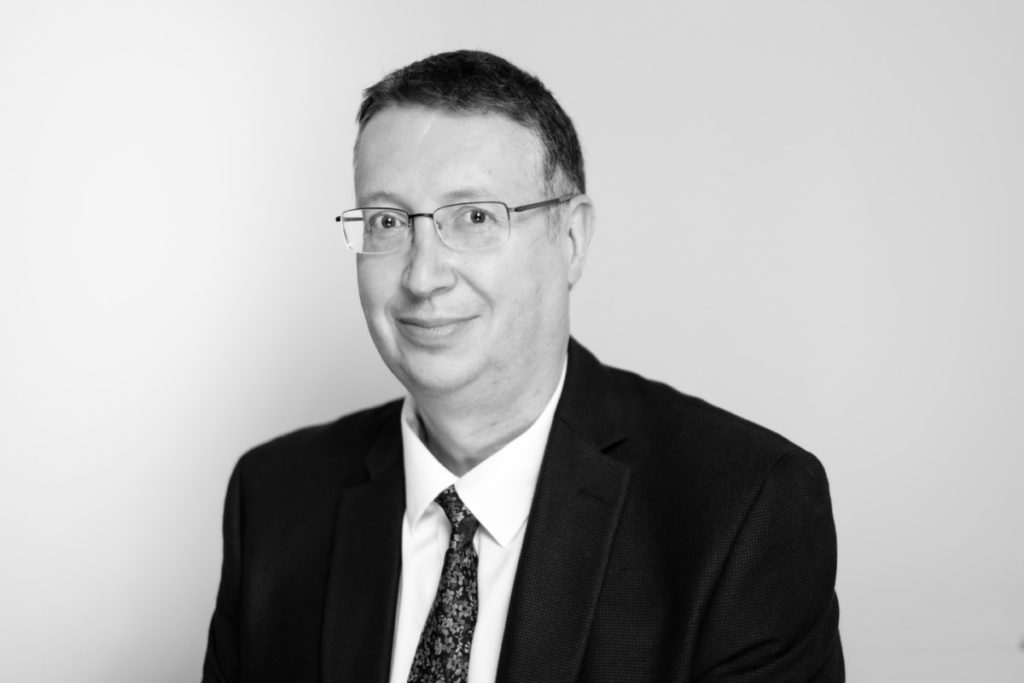 Mark originally trained in private practice as a building surveyor, qualifying as Chartered Surveyor in 1991. He started his career in loss adjusting, joining Thomas Howell Group in 1991. In 1998, he joined Property & Casualty Services (PCS), the loss adjusting arm of the Independent Insurance Co, where he focused on a mix of property and CAR/CPE losses. After PCS was acquired by RSA in 2000, Mark moved into RSA’s dedicated in-house CAR/EAR adjusting team. He qualified as Chartered Loss Adjuster in 2001.

In 2006, Mark joined GAB Robins, managing the UK Construction & Engineering team, dealing with a range of major CAR, construction liability and CPE losses . In 2008, he accepted the position of director at Miller International loss adjusters (then acquired by Buckley Scott), responsible for the team of adjusters dealing with CAR / construction PL claims from the London market. He handled CAR claims / PFI schemes including the Miles Platting social housing project, Manchester and various other new build school and hospital project works.