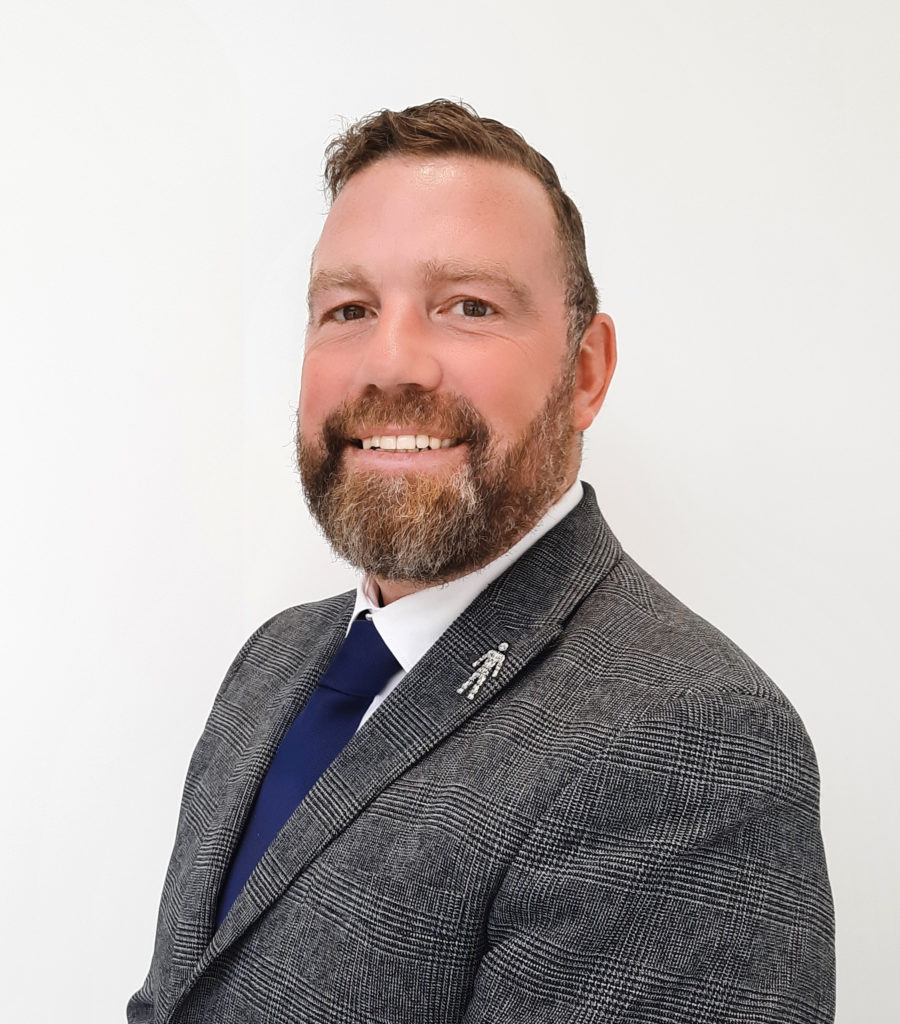 Matt began his Insurance career in 1991 joining the Ipswich branch of Willis Faber & Dumas as a Reinsurance Technician handling a portfolio of reinsurance claims seeking collection from each carrier on the slip.

In 1994, Matt first made the move into the Third Party Administration (TPA) sector with Town & Country Assistance who were a specialist motor recovery company, where he initially managed a portfolio of Uninsured Loss Recovery claims moving into a third party claims handling role in 1996. In 1999, Matt moved into a client facing role, as an Account Manager for the corporate and insurer sector, eventually becoming a Senior Account Manager overseeing the Account Management team under the acquisition of WNS Assistance.

In 2004, Matt moved into the Lloyd’s sector overseeing the client relationships for a motor syndicate of Liberty Mutual, seeing growth of the business from £10M to £35M over a 3-year period.

In 2009, CAA, a specialist Motor TPA approached Matt to become Client Services Director for their expanding business, where Matt helped grow the business and team significantly overseeing all corporate, carrier & MGA relationships. Matt sat on the board of the company and was pivotal in the acquisition of CAA, by Gallagher Bassett in 2016.

After the Acquisition by Gallagher Bassett, Matt moved into a Sales Director position, where he played a senior role within the UK sales team securing some of the largest account wins for the business resulting in being awarded ‘Salesperson of the Year’ in 2018.

In 2019, Matt joined Broadspire and moved back to a client facing role as Director of Client Services and along with the senior executive team saw growth of the business through the reestablishment of their core offering. Matt had a team of Client Executives who managed relationships for the Corporate, Carrier, Broker, Lloyd’s and Public Sectors.

Matt joined McLarens in 2021 as Head of TPA Operations.

Gallagher Bassett - Salesperson of the Year 2018

31 years 1991
About Us
Our Firm
Governance
Connect with us:
All content © Copyright 2022 McLarens.
Cookie consent: We use cookies to improve your experience on this website. By continuing to browse our site you agree to our use of cookies.Accept