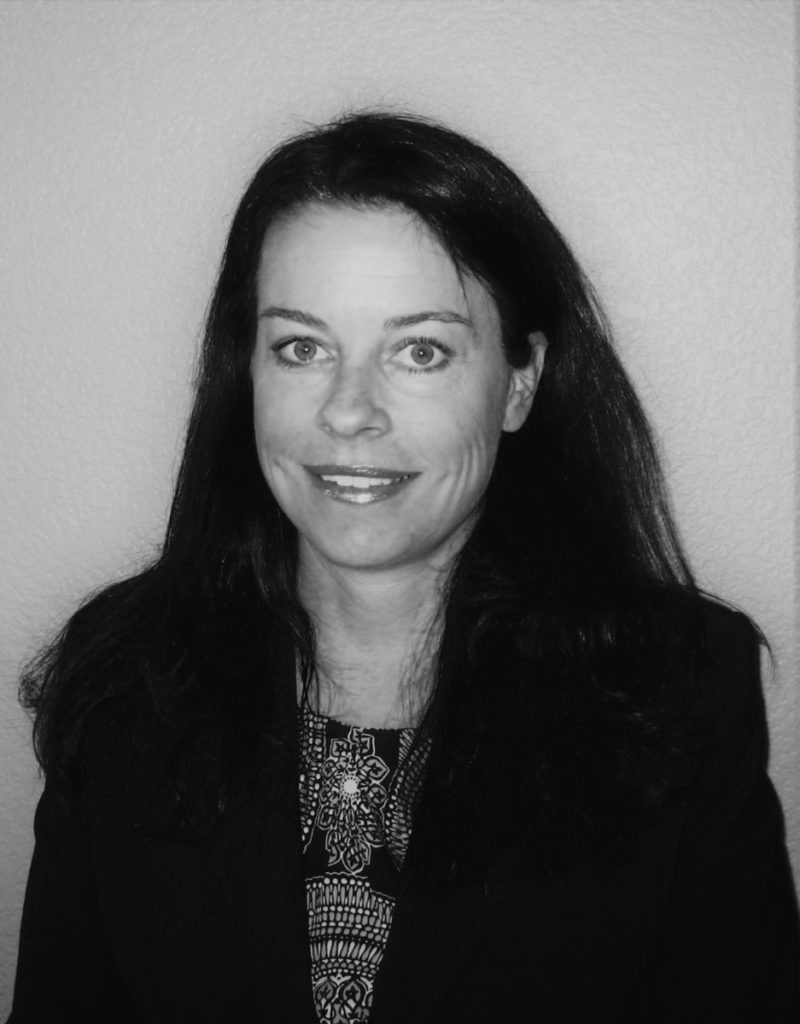 Michelle began her adjusting career in 2000 with AIG Aviation as a Senior Claims Representative. From there, she took a position with Travelers Aviation as Senior Technical Specialist. Later, in 2010, she became Regional Claims Manager with Aviation Light Services and was promoted to Executive Regional Manager in 2016.

25 years 1997
About Us
Our Firm
Governance
Connect with us:
All content © Copyright 2022 McLarens.
Cookie consent: We use cookies to improve your experience on this website. By continuing to browse our site you agree to our use of cookies.Accept