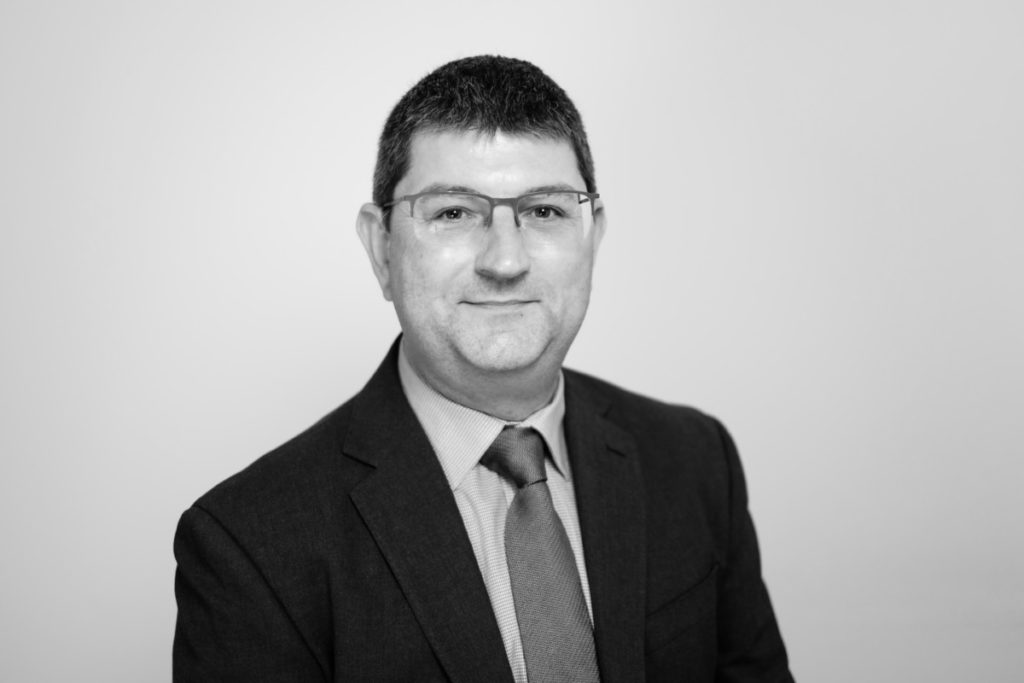 Neil began his insurance career as a multi lines claims handler in 1986 with General Accident. Keen to broaden his knowledge of the market, Neil joined Robert Barrow Lloyd’s Insurance Brokers in 1988 taking on the claims handling responsibility for a number of key commercial clients. In 1990 Neil joined McLarens where he operated in a technical property loss adjusting role and latterly in a dual loss adjusting/ managerial capacity from a number of offices including the prestigious London West End unit. Neil carved a specialism in the theft sector, handling a number of complex claims and also taking two fraud cases to court both achieving successful outcomes.

After 14 years with McLarens an opportunity to return to Zurich, a leading global Insurer, presented itself – roles in this company included Real Estate Claims Relationship Manager, Projects Manager, UK Major Loss Team Member and UK Major Loss Team Manager. Returning to loss adjusting after 8 years, Neil joined Vericlaim/ Sedgwick in a Sales, Account Management and Marketing role also taking a position on the Management Team in 2014. An additional Global Operations Team responsibility was passed to him in 2015.

Neil qualified as an Associate of the CII in 1995 and an Associate of CILA in 2000. He has acted as Deputy Chair on the Property Special Interest Group twice, delivering a number of presentations and webinars, and has also represented this group on Council.

37 years 1986
About Us
Our Firm
Governance
Connect with us:
All content © Copyright 2023 McLarens.
Cookie consent: We use cookies to improve your experience on this website. By continuing to browse our site you agree to our use of cookies.Accept