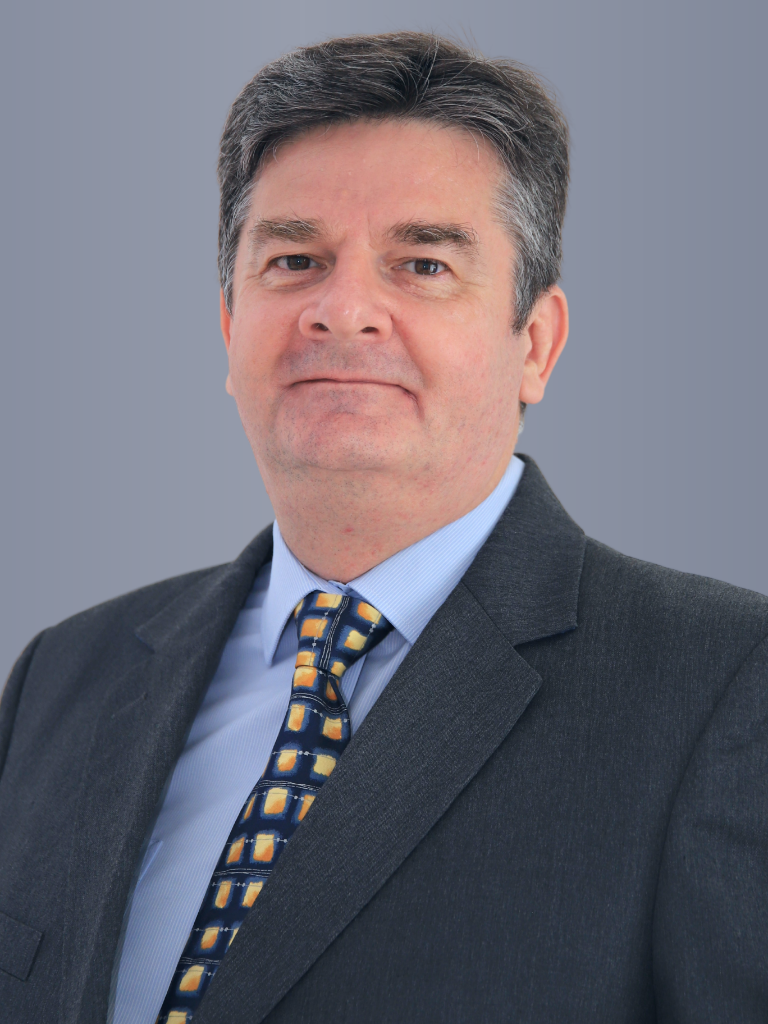 Paul originally trained as a Mechanical Engineer and holds a Combined Engineering (Electrical and Mechanical) honours degree gained from Coventry University. Having worked in the engineering industry for more than 10 years Paul moved into the loss adjusting industry in 1992.

During the first four years of his adjusting career Paul worked in the UK mainly within a specialist unit dealing with major and complex losses with his focus being on engineering risks. Following this Paul relocated to Indonesia with a major international adjuster as Technical Adviser, before moving to take up the role of Technical Director and subsequently spent 10 years as the CEO of an international adjuster in Indonesia. During his time in Indonesia Paul has handled a wide variety of losses including Power, Machinery Breakdown, Construction / Erection, Terrorism, Event Cancellation losses along with the attendant Business Interruption. In addition Paul has also had significant exposure to losses from natural catastrophes including earthquakes, tsunamis, volcanic eruptions and floods.

In 2021 Paul moved to Singapore as CEO for an international adjuster before joining McLarens in his current role.

A wide range of experience of operational and construction engineering risks in a variety of industries including manufacturing / assembly industries, pulp and paper manufacturing, downstream petrochemical, heavy industries, power producers and telecommunications. Whilst the primary focus has been in respect of engineering risks, extensive experience has also been gained in other fields such a terrorism losses, natural catastrophes along with a wide variety of other claims.

31 years 1992
About Us
Our Firm
Governance
Connect with us:
All content © Copyright 2023 McLarens.
Cookie consent: We use cookies to improve your experience on this website. By continuing to browse our site you agree to our use of cookies.Accept