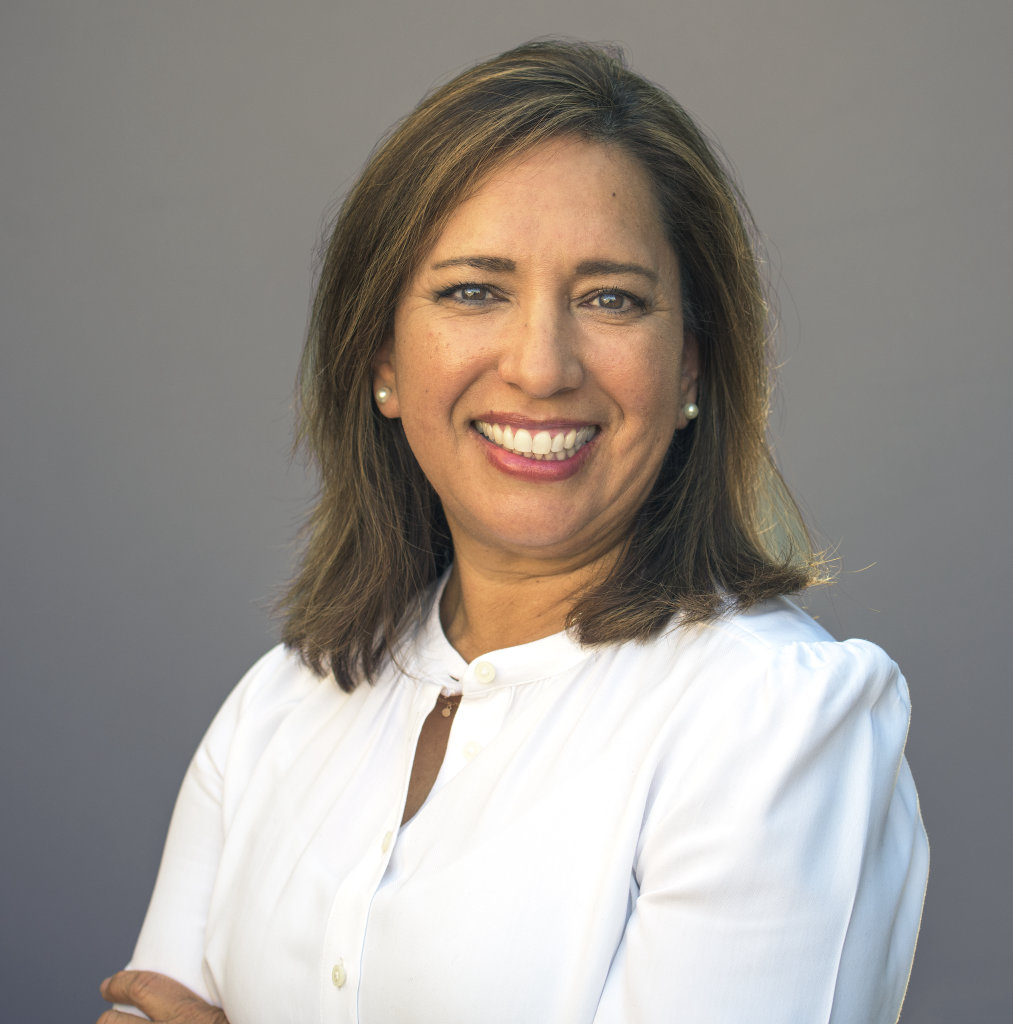 Ruth began her insurance adjusting career in 1995 as a worker’s compensation adjuster. In 2000, she began working for a TPA and was introduced to the casualty field. She was solely responsible for handling claims on behalf of various public entities with emphasis in mass transit systems, general liability and aviation claims in the public sector.

In 2002, she created her own TPA/IA firm. After research and planning, her company, Diversified Claims Management, came into fruition. They serviced both public and private sectors in the casualty field. She served in dual roles as CEO and senior EGA. The company focused on casualty and large loss claims. As EGA, she took pride in  knowing most of the claims were settled without going to litigation, therefore, keeping the settlement costs low for our clients.

Ruth is also fluent in the Spanish language inclusive of reading and writing.

In October of 2020, Ruth joined McLarens as a Casualty, Executive General Adjuster.

English and Spanish
About Us
Our Firm
Governance
Connect with us:
All content © Copyright 2022 McLarens.
Cookie consent: We use cookies to improve your experience on this website. By continuing to browse our site you agree to our use of cookies.Accept