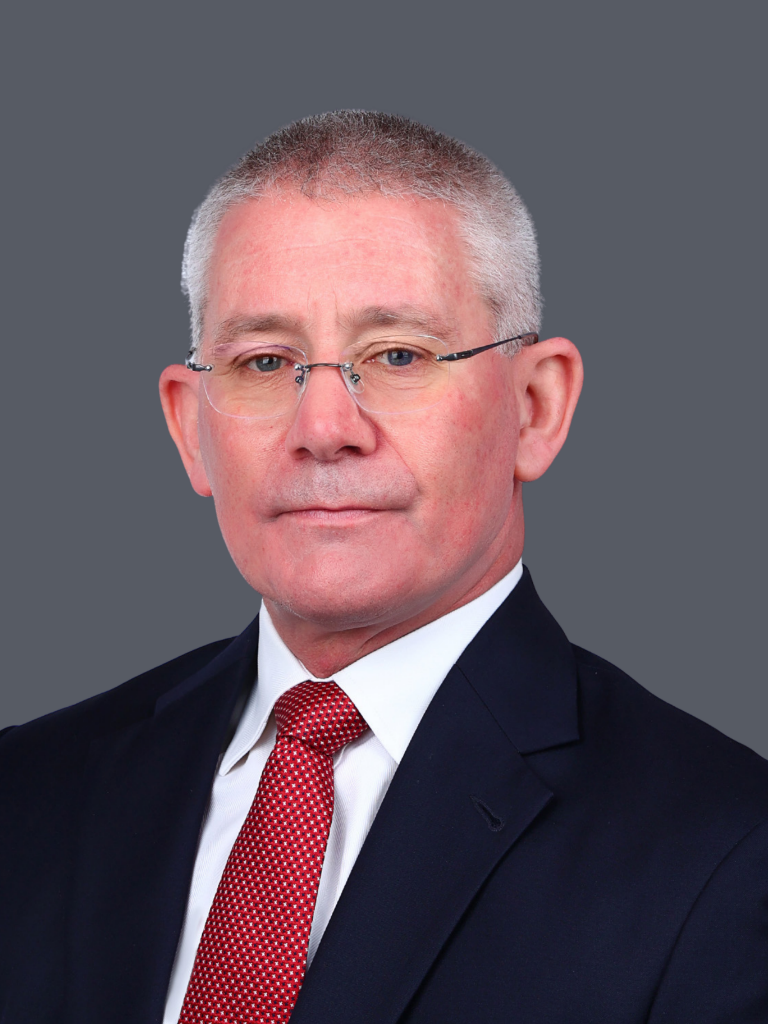 Simon has over 35 years of experience in front line claims investigation, both material damage and liability claims (property and bodily injury). He has extensive experience in claims arising related to the construction industry, having worked in the London Market for 20 years handling CAR/EAR claims (including major tunneling losses). After moving to Singapore in 2000, Simon has increasingly focused on major losses in the power and energy sector with particular emphasis on machinery breakdown. He also has handled major property losses.

Simon is a regional adjuster and focuses on large losses in both the Philippines and Vietnam. He also operates in other territories in Asia according to client requirements. He has extensive project claims handling experience on major infrastructure contacts both in the UK and overseas including railway projects and various chemical, oil, and power station erection projects, as well as the personal injury / fatality investigations related to the industry.

Simon is the author of the booklet on “Contractors Claims – an analysis of recoverable heads of claim under an insurance policy”.