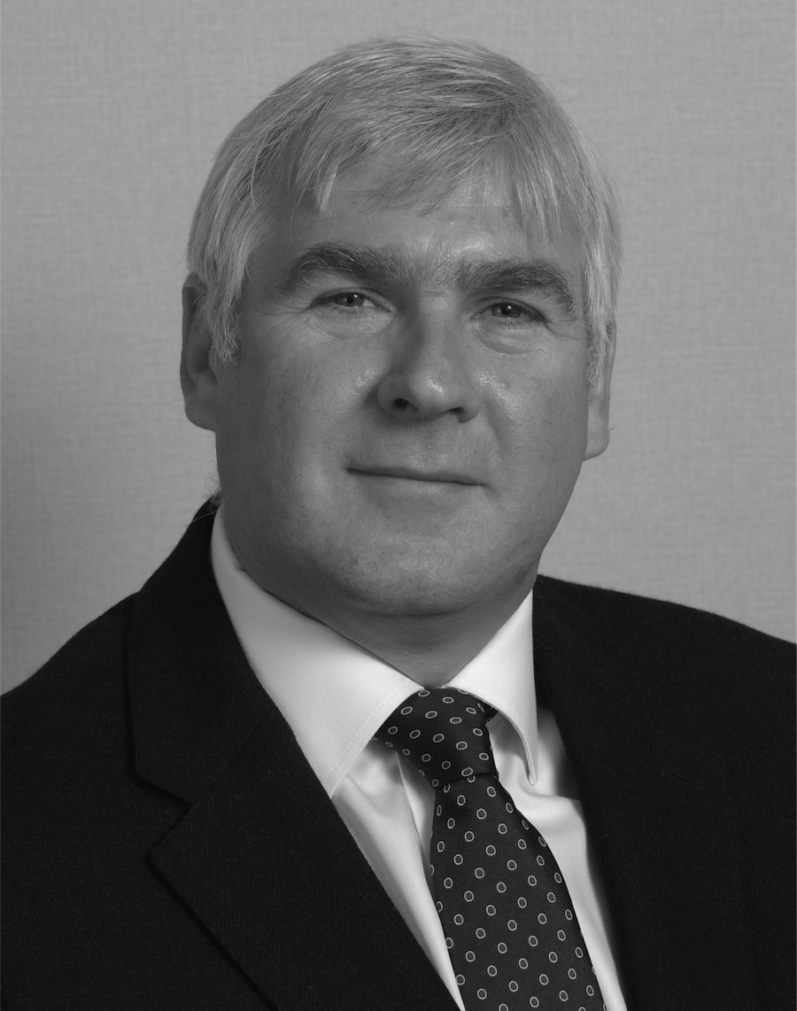 He completed his engineering apprenticeship in the British Army, where he gained experience on helicopters and turboprop aircraft, including a secondment to the British Antarctic Survey operating aircraft supporting scientific research. Responsibility for the aircraft and linking with the state of registration engineering for any needs were a large part of his role. Experience has been gained on a variety of military and civilian aircraft, including both regional and long haul aircraft. He has held engineering project engineer and management positions.

BEng Honours in Aircraft Engineering
About Us
Our Firm
Governance
Connect with us:
All content © Copyright 2022 McLarens.
Cookie consent: We use cookies to improve your experience on this website. By continuing to browse our site you agree to our use of cookies.Accept