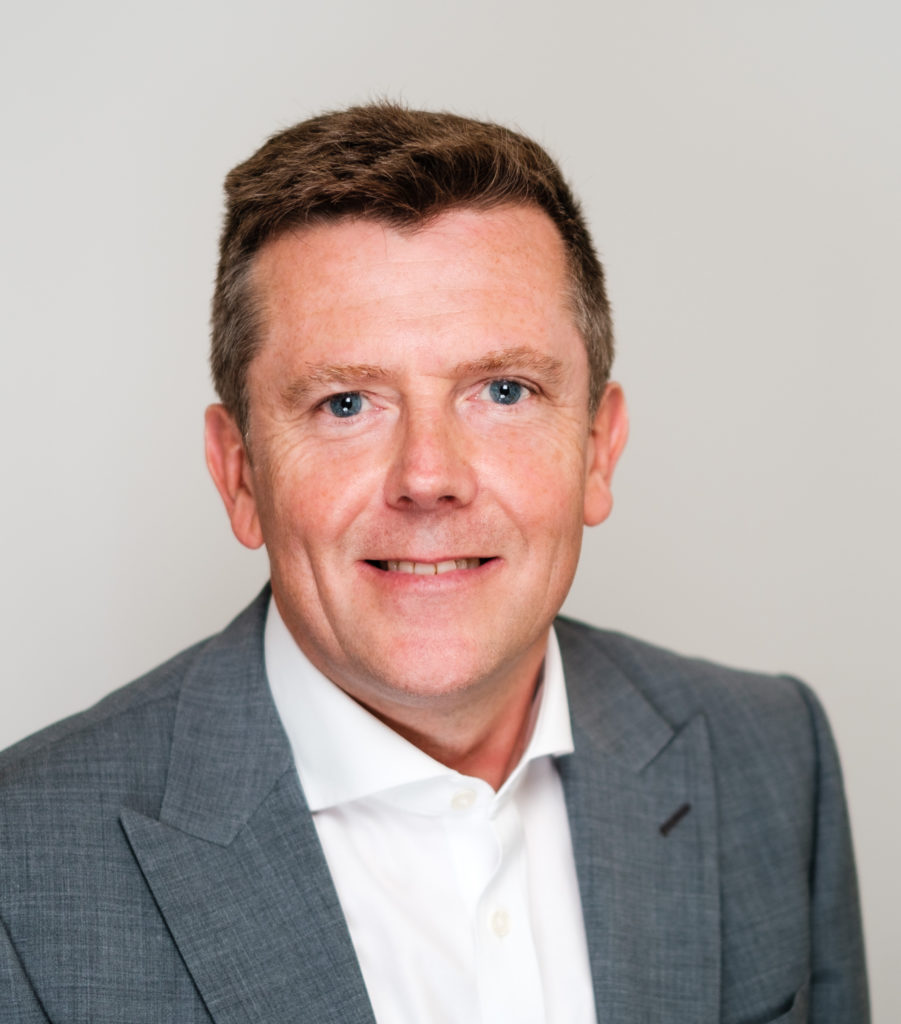 Steven’s career commenced with a spell as a trainee underwriter, before a move into loss adjusting in 1990 with GAB Robins.  In 2001 Steven was appointed Regional Director for Northern Ireland, and in 2005 took leadership of the UK Major & Complex Loss Team, leading the business through many notable events including the 7/7 London Underground suicide bombs and multiple claims arising from the Buncefield Oil Storage Depot explosion.

In 2007, Steven joined McLarens taking a seat on the UK/Ireland Management Board with responsibility for Operations & Finance and in 2019 was appointed Managing Director of the UK & Ireland business.  Steven also sits on McLarens’ Global Management Team.

Steven is a past president of the Insurance Institute of Northern Ireland and has also served on the UK councils of the CII and CILA.