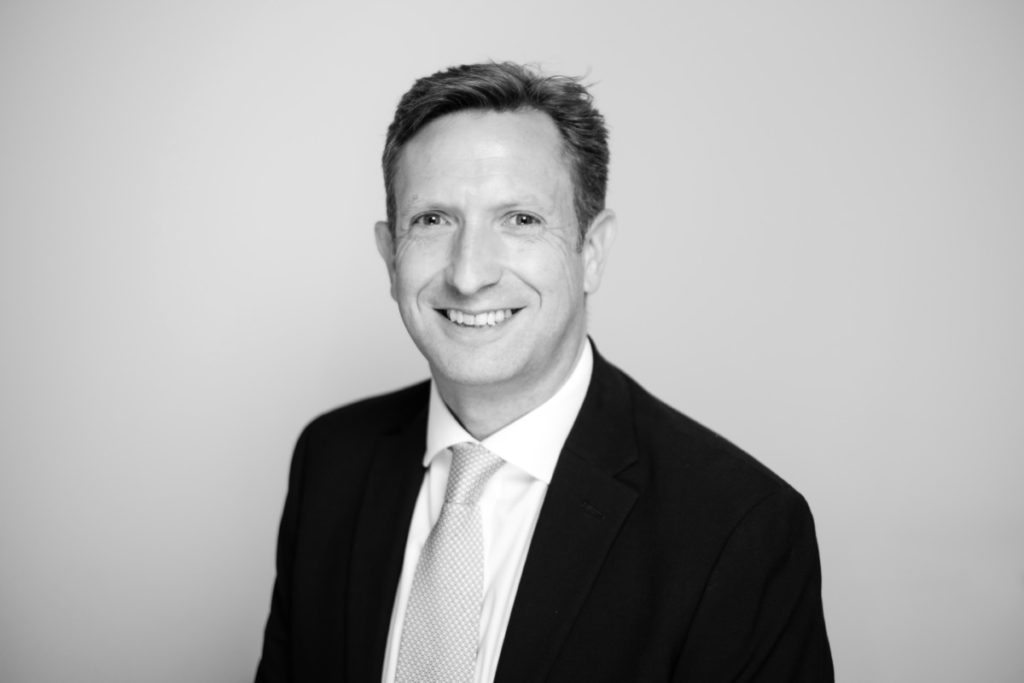 Toby started his claims career in 1991, working for a large composite insurer in Birmingham and then Haverhill, before joining the Loss Adjusting profession in 1996 with GAB Robins.

Over the following twelve years, Toby gained broad Commercial Property, BI, Major and Complex loss experience with GAB Robins, McLarens Toplis and then Ashworth Mairs Group where he was subsequently promoted to Associate Director for the London and East Anglia region.

Toby joined Cunningham Lindsey in 2008 as Operations Manager for North and East London.  He was promoted in 2009 to Regional Property Manager with operational responsibility over three offices covering London/South East and East Anglia.

Following a short spell at Stream Claim Services, Toby joined McLarens in August 2015 as Regional Manager for London & South East, bringing with him a wealth of technical, operational and client management experience. He was promoted to Head of Operations – South in 2019.