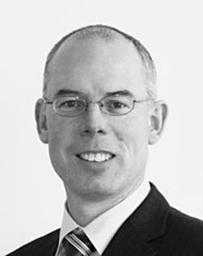 John began his career with a period of 15 years in the aviation industry where engineering activities were a daily function of his various roles in the UK with operators, and overseas with a major manufacturer. Both diagnostics and solutions were equally relevant in developing his engineering knowledge along with the formal industry qualifications.

In 1998, John joined McLarens and is now Regional director for Europe.   In handling a large number of complex claims from the aerospace sector, engineering has been combined with claims handling since very early in his career. With responsibility for all the European aviation offices, John has a knowledge base that is enhanced by a team of dedicated engineering and insurance professionals.